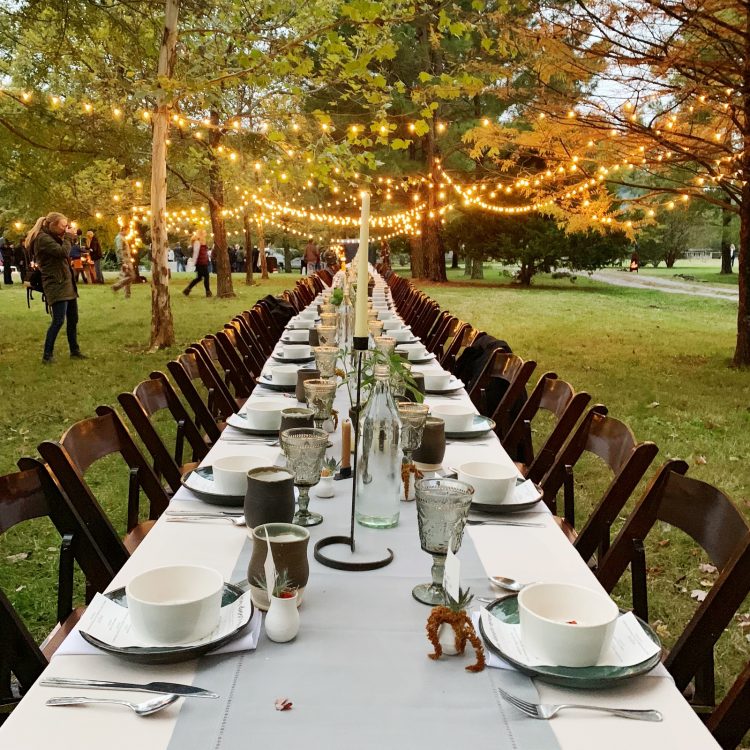 Sitting at our kitchen table was THE life or death matter of my childhood. As in, I wouldn’t currently be *here* if my booty hadn’t found its seat for breakfast and dinner on the daily. I never really thought twice about it. It was something I simply the way I grew up.

I had noticed neighborhood kids eating off napkins while they sat in front of the TV or out of a ziplock bag while we climbed trees. But the reality of it all didn’t honestly hit me till 9th grade, when my second period teacher asked us to raise our hands if we ate at least 1 meal a week with our families. Maybe half the class shot their hand up? I was in shock because that meant the other half always ate alone. Next question- how many of you eat at least 3 meals a week with your family? Hands dropped like flies.

At this point I wanted to put my hand down out of sheer embarrassment. But on principle I left it standing tall for all to see.

Needless to say, I was the last man standing. A whopping 10 plus meals a week consumed at our kitchen table with my brother and parents. Best part, no one believed me. I played sports, my brother played sports, both of my parents worked… so essentially this wasn’t supposed to be possible. Except it was, because it always had been.

I left that class with all the feels, many of which would take years to fully comprehend. Life marched on in a flurry of activity and I found myself yearning to push pause. To land at a table filled with good food and friends. So I created what I wanted. And what I discovered was more beautiful than I ever expected. People loved it! They wanted to sit. They just didn’t have anyone asking. They wanted to catch up, hash out ideas, and argue about politics. Discuss their way through religion, learn new recipes, try new restaurants, and play board games. Throw down with a deck of cards, and make new friends.

Many of them just didn’t know how.

Even when I was supposed to be studying, or drawing, or working an extra shift, I found myself hosting dinners, arranging outings, and meeting with strangers on the regular. Home was were a table was, and that realization has rooted deep down into my heart. I’m happiest sharing life with those I love AND those I’ve only just met. It’s a big reason I’m here creating this space, sharing tried and true recipes, sharing what I know, and being honest about what I have yet to learn.

Choosing to share life at the table doesn’t mean countless hours in the kitchen, unless that’s what you enjoy. There are plenty of recipes, like my Spicy Mushroom Fajitas, that can be whipped up in less than 30 and easily feed a crowd. Or, for the nights when you just don’t want to anymore (I’ve got loads of those too), you can never go wrong with pizza.

The point is to gather, not to put on a show.

Just making the time and allowing others into your space- mentally, physically, and spiritually- is what will touch hearts. So if you’re no Martha Stewart and have no desire to be, you can still create community by simply gathering around the table! 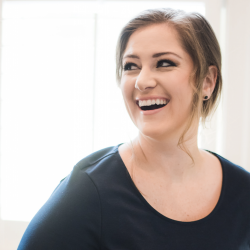 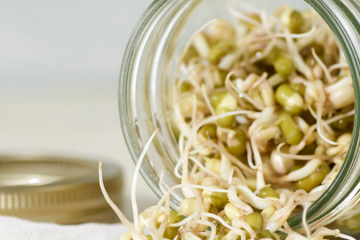